React Native Development is a JavaScript framework for creating real-time, natively rendered iOS and Android mobile apps. It’s developed with React, Facebook’s JavaScript toolset for developing user interfaces, although it’s geared more at mobile platforms than the web. In other words, web developers may now use the familiar JavaScript library to construct mobile applications that look and feel completely “native.” Furthermore, because most of the code you.

React Native is now available for iOS and Android, with the possibility of future expansion to more platforms. Here are several examples: User-facing applications like Facebook, Palantir, and TaskRabbit are already using it in production. 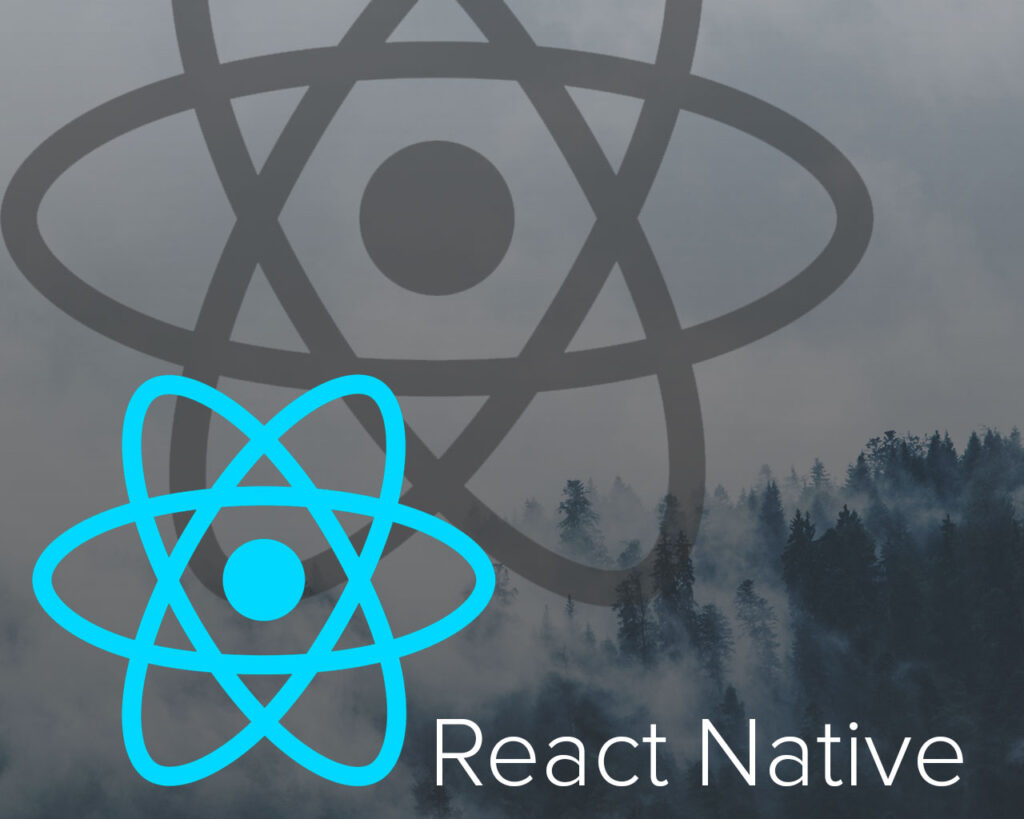 It was first thought to be unsuitable for commercial use when it was first introduced. It still couldn’t create native mobile apps. Despite this, react-native has gained popularity over time, gaining community support and market share. React-native can be used to construct high-quality mobile apps. A few things to consider to grasp the significance and benefits of React Native:

Our dedicated developers provide full services for developing web, Android, and iOS applications, as well as ongoing projects. For our distinguished clientele located all over the world, we provide technology-enhanced services.

The ability to create for several platforms at once is React Native’s biggest and most powerful benefit. Other advantages of using the same code base for several platforms include faster app development and time-to-market, easier and less expensive maintenance, and a smoother onboarding process for new engineers joining the project.

why choose our service?

We endeavor to offer our all to every project we undertake. What sets us apart from the competition is our emphasis on good communication, transparency, and quality, as well as understanding and constantly exceeding our clients’ expectations. Our talented React Native team has assisted businesses in migrating their existing mobile apps to the React Native app development platform to expand their reach globally. We value your ideas and vision, give you regular project updates, and consider your valuable suggestions as appropriate. Companies who have incorporated React Native

Top brands such as Pinterest, Uber, and communication king Skype are already reaping the benefits of React Native Development services and finding it to be a step up in terms of user experience. It’s a fantastic addition, in our opinion.

How is React different from React Native?

The primary distinction is that React Native is a collection framework that aids in the development of native mobile apps using the Reach Library, whereas ReactJS is a component of the JavaScript library and is specifically used to create UI interfaces on the internet. As a result, developers who have worked with React will find it incredibly simple to build built-in mobile apps on both Android and iOS by simply migrating to React Native development. Nota bene: All they need to know is the difference and how to use them correctly.

React Native is open-source – how true is this?

React Native is open-source and freely available to mobile developers. The React Native development framework has a large community that is constantly growing and expanding as a useful resource for information sharing. Their efforts to make Reach Native development one of the most desired, easy, and seamless.

React Native Development allows you to create intelligent mobile apps using only JavaScript. Having said that, it employs the same design as React. This allows you to create a better mobile UI using the affirm elements. Developers use React Native development services to create a real-time mobile app that is a hybrid of HTML5 apps, hybrid apps, and mobile web apps, as well as a lookalike form of an app created in Objective-C, Java, or simply Swift in that case. The built-in React apps primarily use the same basic UI building elements as the default Android or iOS apps. Combining them with JavaScript and React simply improves the output of a mobile app.

What is meant by React Retools?

A primary component of several popular and widely used React Native toll components. Facebook provides React Retools primarily as an extension for Chrome and Firefox browsers, but with Retools, developers can now review and study React and All React Native collective components and hierarchies. Apart from other parts and features, it can also be used as a profiler.

What is the minimum one needs to invest to build a React Native mobile app?

The most common question you have is how much it costs to develop a Reach Native Mobile app. It is very simple to integrate because it is compatible with and indistinguishable from iOS and Android. The cost is determined by a number of factors. Design, app categories, feature inclusions, and other elements are among the components. We recommend that you bring your specifications to us so that we can share the minimal cost involved.

What points to keep in mind while choosing a React Native Development Company?

With so many React Native development companies and service providers popping up, this is a difficult question to answer. However, the solution is to conduct a background check on the brand and seek expert advice. Pricing and coding are important, but whether or not the React Native development service provider understands your given specification is critical. There must be no hidden components in the communication. A quick tour of the company is required, as is keeping all projects up to date. In other words, identifying the right business partner, a brand with capable developers for your React Native development services is critical and requires complete conviction and self-reliance. Only then will you both grow together.

What are React Native competitors?

There are numerous cross-platform tools that should be considered by a product’s needs, specifications, and concerns. The most well-known open-source development tools, aside from React Native, are:

Ionic was founded in 2012 with the goal of creating hybrid mobile applications using JavaScript, CSS, and HTML5. Ionic is primarily concerned with an app’s appearance and user interface interactions. In addition to these, developers may use a different front-end framework, such as Angular or React.

Microsoft-powered Xamarin. Xamarin apps written in C# can use a shared codebase that covers roughly 90% of a platform’s language, APIs, and data structure.

Apache Cordova, also known as Phone Gap and supported by Adobe. When combined with a UI framework such as jQuery Mobile, Dojo Mobile, or Sencha Touch, this allows for the development of a smartphone app using only HTML, CSS, and JavaScript.

All of these platforms have their own set of advantages, and the best tool is determined by your team’s specific requirements. However, it is worth noting that React Native includes Native modules and components that improve app performance. Moreover, unlike Cordova or other frameworks that render code using WebView, React Native renders certain code components using native APIs.

What product/company is a good fit for React Native?

Native app development typically entails higher costs, a longer time to market, and, in some cases, inefficiency. React Native, on the other hand, allows for shorter development times and greater agility when developing an app, as well as faster processing and a better user experience. As a result, it is regarded as one of the best options for development teams seeking to support the same code base across a website and an iOS and Android mobile app.

Can existing apps be migrated to React-Native?

Yes, as long as your app does not rely on the device performing heavy computing tasks. React Native’s ever-expanding capabilities allow for the creation of increasingly complex apps. Additionally, because there is only one codebase for both Android and iOS, migrating to React Native reduces the cost of maintaining your app.